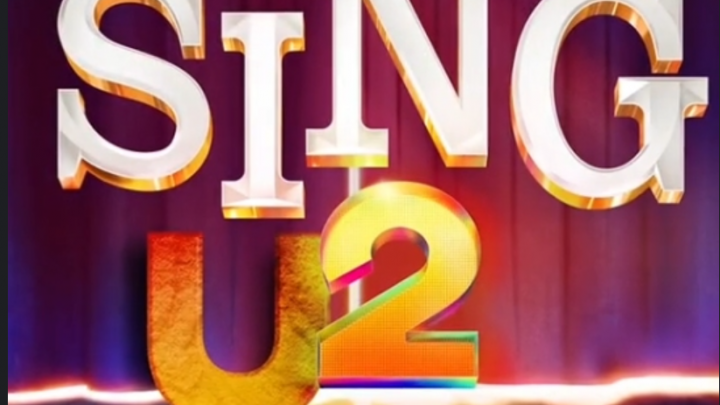 As expected, just in time for the 2021 Academy Award nominations, U2 has released a new song “Your song saved my life”. What was not expected was U2 has now announced its arrival on TikTok, and the video for the song (official release date will be Wednesday November 3rd), features original artwork by Bono.

A small clip of the chorus is now available on TikTok. It’s a ballad melody, and will be included in the upcoming trailer for the movie Sing 2. Bono plays an animated Lion called Clay Calloway in the movie, a star who inspired a generation but who “lost his roar” fifteen years ago, a time period that roughly matches the time since U2 last had a worldwide hit song (2006’s The Saints are coming)

The song doesn’t appear to break new ground sonically, and isn’t likely to excite the legions of U2 fans who have grown weary of U2 trying to be a 21st century pop act. Bono’s vocal is in good form on the track, but the lyrics channel the Bono of the 21st century (Your song saved my life/I sing it to survive)

We now know that Bono will do a duet with Scarlet Johansen in the movie Sing 2, but it’s not clear whether it will be this song or I still haven’t found what I’m looking for which was featured in the original trailer.

More From Talk U2 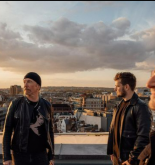 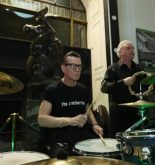