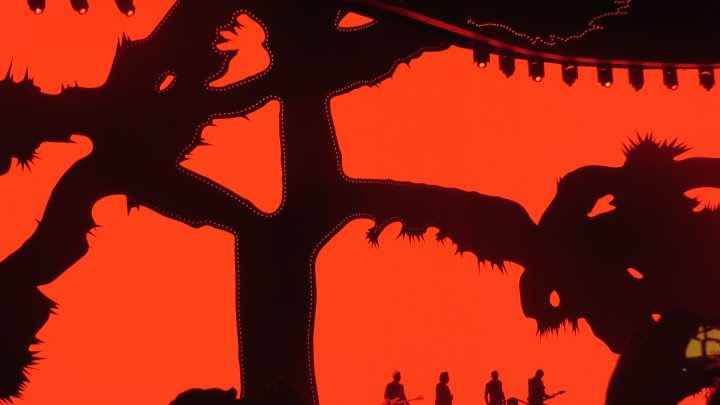 U2 was the top touring act of 2017, with $316m groess revenue from their Joshua Tree 2017 concert tour, edging out Guns n’ Roses with $292m. The list is dominated by older male artists, and includes Coldplay, Bruce Springsteen and Metallica.

More From Talk U2 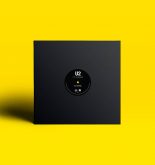 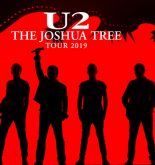